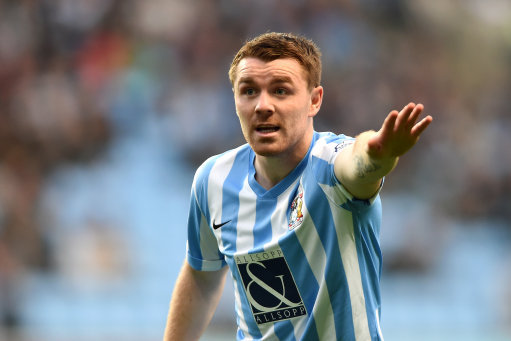 It is understood that Fleck, 22 turned down offers from a number of Championship clubs to sign a three year deal with the S2 club.

Blades boss Chris Wilder told sufc.co.uk; "John is an outstanding midfield player in League One and we believe he can play at a higher level. He is another to have contract options and we are delighted to get him to Bramall Lane as he is athletic, hungry, a great age and fits the structure of the players we want to represent the club."