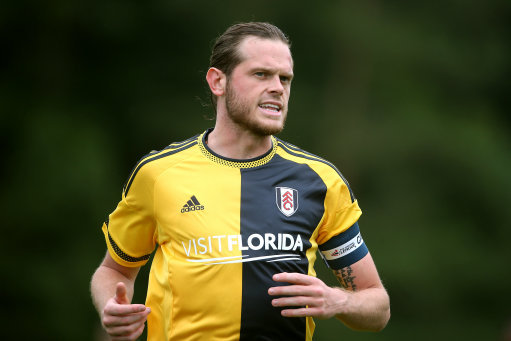 The centre-half signing was announced on Sheffield United official website, sufc.co.uk; "The Blades have paid a substantial undisclosed fee to secure the services of an experienced Championship defender, who also has played in the Premier League,"

He has put pen to paper on a three-year deal and could be part of the squad which starts the pre-season friendly program at Sheffield outfit Stocksbridge Park Steels this Saturday (3pm).