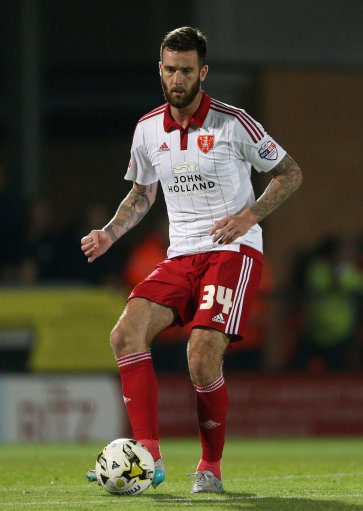 Edgar flew to Canada following the defeat at Millwall last Saturday to join his team mates in their World Cup Qualifying fixture against Mexico.

It is unknown where he will return and be made available but the game itself takes place in Vancouver, British Columbia on Friday, 25th March - ruling him out of Sheffield United's home fixture with Crewe Alexandra and potentially the away trip to Southend United five days later.

In his absence it is likely that Chris Basham will drop into defence, though Harrison McGahey and Terry Kennedy will also be available for selection.