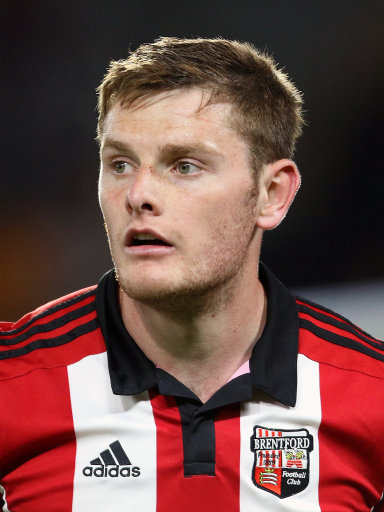 O'Connell, 22 becomes the clubs third defensive signing of the summer, joining Chris Hussey and James Wilson as Chris Wilder looks to make an impact on League One next season. He joins on a three year deal having joined for an undisclosed free.

Wilder told sufc.co.uk; "I'm delighted that the Board have backed this signing because Jack is an exciting talent. He's young, hungry and has a considerable number of games under his belt at a good level, considering his age. We are delighted to add him to our squad and we are still working on getting one or two more into the building."