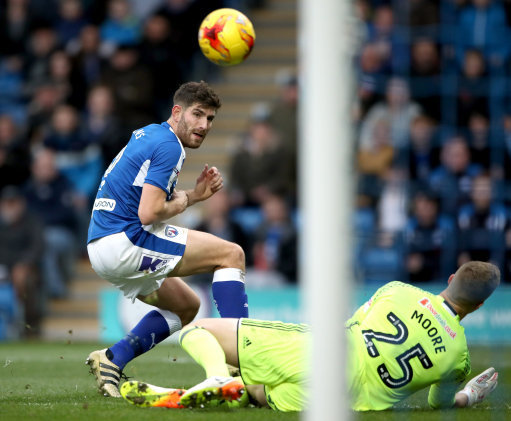 Sheffield United secured promotion back to the Championship following a 6 year absence, and Chris Wilder is keen to assemble a squad capable of retaining it's status in twelve month's time.

It was reported yesterday that Evans, 28 is expected to sign for former club Sheffield United should he pass a medical.

The former Welsh International was released by the Blades in the summer of 2012 after he was found guilty of raping a 19-year-old women - he was sentenced to 5 years in prison.

The conviction was quashed and last October and following a re-trial was found not guilty. In June 2016 he had signed a one-year deal with Chesterfield, who look to cash in following their relegation into League Two. He signed a 12 month contract extension in January.

Blades-Mad understand that the strikers return won't be welcomed by a section of the United supporters.