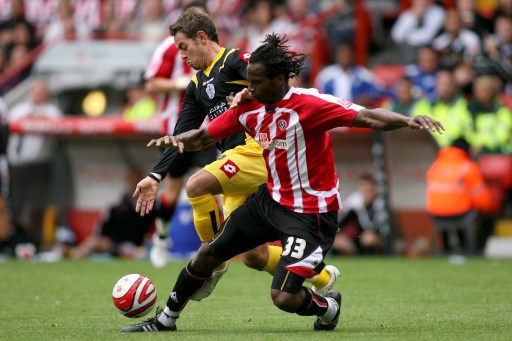 Ehiogu, 44 passed away after suffering a heart attack whilst coaching Tottenham Hotspur Under 23's yesterday which was his current role after leaving professional playing in 2009. He received medical treatment on site and was transferred to hospital.

Tottenham statement released on Friday morning read: “We can confirm that Ugo Ehiogu is currently in hospital after collapsing at our Training Centre earlier today. “Our Under-23’s coach received immediate treatment on site from our medical staff before being transferred to hospital by ambulance.

He had begun his career with West Bromwich Albion in 1989 before joining Aston Villa in 1991. He spent nine years with the Villa Park club, winning the League Cup and were FA Cup Finalists. He also represented England, and making history as he became the first black player to captain the Three Lions.

Ugo later had spells with Middlesbrough, Glasgow Rangers and Leeds United (loan). With Boro he won the League Cup and was UEFA Cup Finalist.

He moved to Bramall Lane on a free transfer in January 2008 under the leadership of Bryan Robson. He made his debut in a 1-1 home draw with Watford, and remained with the Blades until May 2009. In October 2008 he netted the winner against Preston, and played his final game on Boxing Day at Wolves.

Today, supporters and former players have paid tribute through social media. Here are just some of the tweets below...

We would like to send our condolences to Ugo’s friends and family. 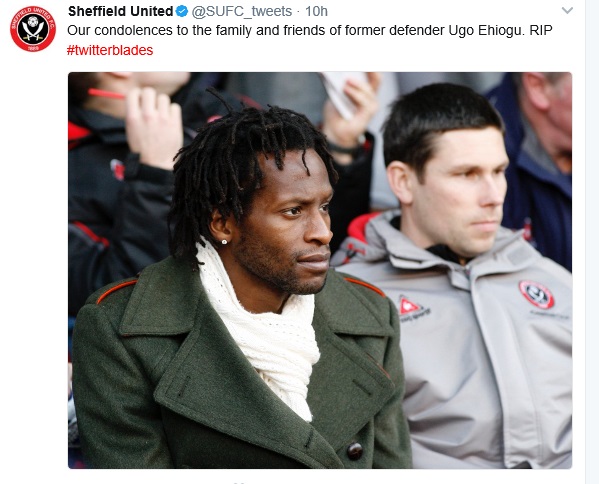