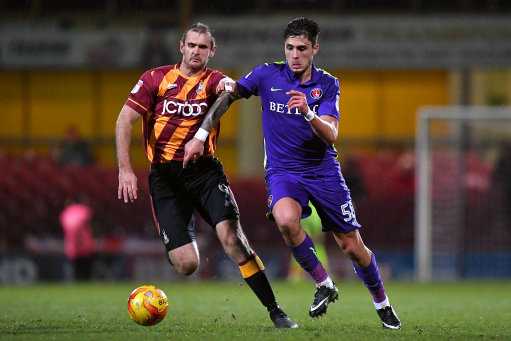 Hanson, 29 (left) came through the youth ranks at both Huddersfield and Bradford before playing non-league and re-signing for the Bantams in 2009.

He was a summer target for Blades boss Chris Wilder, which naturally didn't happen. However it is believed that a six figure deal has been agreed and he will become a Sheffield United player in time to face Fleetwood Town tomorrow night.