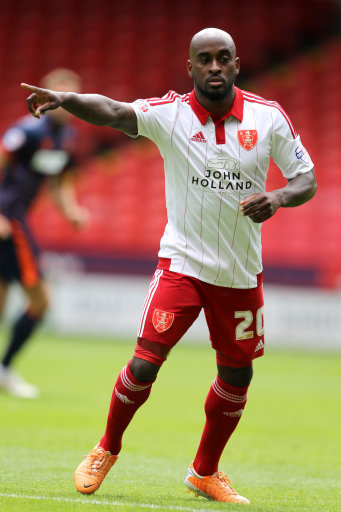 Campbell-Ryce, 32 joined Danny Wilson's Spirites last Saturday and will play for the Blues on loan for the remainder of the season. He joined the Bramall Lane club on a free transfer from Nott's County in 2014 and has played 53 times for the Red and White Wizards.

Having played for the Spirites on loan in 2004, this will be the winger’s second spell with the club. He repaid his new club with a goal against Scunthorpe United at the weekend.

Out of contract in the summer it is highly likely he will turn this loan move into a permanent one.