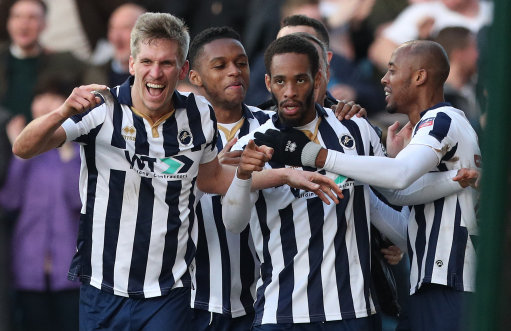 Millwall advanced to the Quarter-Final's of the FA Cup after being reigning Premier League title holders Leicester City by a single goal at the Den on Saturday.

The Londoners will discover their next round opponents in tonight's cup-draw. The ties will take place over the weekend of Saturday, 11th March, resulting in the Blades home League One fixture with Millwall being postponed.

A special mention must go to Lincoln City of the National League, whom managed a 1-0 victory at Premiership Burnley.