​Premier League referee Mike Dean has named Sheffield United boss Chris Wilder as the most respectful manager in the league this season, while he has also admitted to chanting profanities at officials when he attends games as a fan of his beloved Tranmere.

Known for his eccentricities as much as his officiating, Dean has been one of the most colourful characters the world of Premier League referees has seen, making him a cult figure for fans. 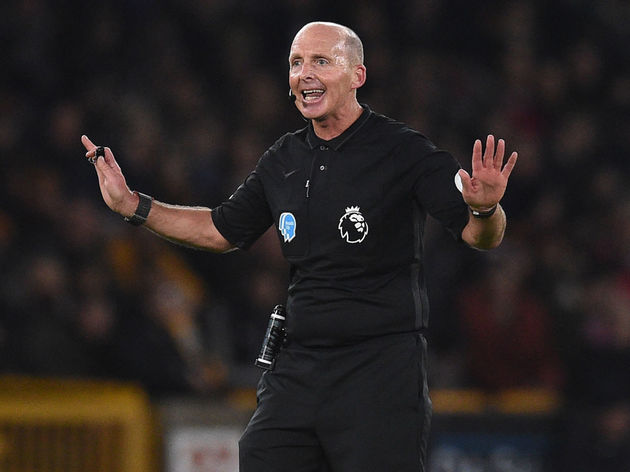 “Yeah, I do come across like that. I love the job I do and I think that comes across – that I’m enjoying what I do,” Dean explained while a guest in an episode of That Peter Crouch Podcast with Peter Crouch, Chris Stark and Tom Fordyce.

“I’ve just got to be myself on the pitch or I just won’t referee properly. I love a step-over. It’s just there and you do it. If I didn’t do it, I wouldn’t feel comfortable. If the ball came and I thought, right, I better move out of the way, I'd be all over the place.”

Referees are so often divisive figures that bear the brunt of managerial criticism and occasionally fury. But not all rage at the officials and Dean revealed that Wilder has been the most respectful in 2019/20, while he also praised the bosses at Brighton and Bournemouth. 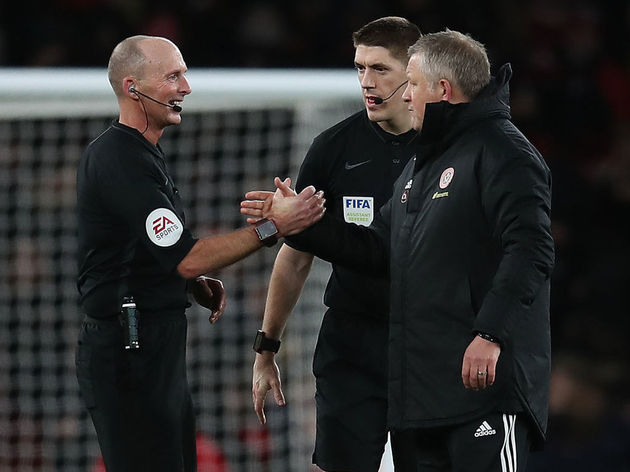 “This season I would say Chris Wilder [has been the most respectful], he’s a nice guy. Graham Potter and Eddie Howe are the same,” the 20-year veteran of the Premier League said.

Away from the top flight, Dean is known as a Tranmere fan and video clips showcasing his enthusiastic support of the club went viral during last season’s League Two playoffs.

Like any fan, he will slate referees if decisions go against his team and has even admitted to chanting ‘the referee’s a w***er’ on more than one occasion.

But 51-year-old Dean has never refereed a Tranmere game, nor will he ever. He also dispelled the myth that certain clubs in the Premier League get favourable decisions because games are being officiated by a referee who is a fan.

“You have to declare before the season starts what team you support, so you don’t go and referee them. Otherwise, Tranmere would be top of the Premier League, wouldn’t they?” Dean quipped.