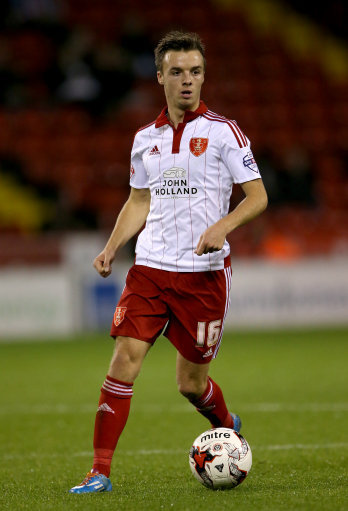 Scougall 23 (pictured), has joined the Highbury club on an emergancy loan until 16 April and could make his debut tomorrow at home to Barnsley.

He joined the Blades under former boss Nigel Clough in January 2014 from Scottish side Livingston and was a regular in the squad. Howver he has only played 16 times this season