​Sheffield United are looking at bringing in midfielder Kalvin Phillips from Leeds United for a fee of £20m in the summer.

The move could depend on whether Sheffield United qualify for Europe, as manager Chris Wilder believes this will boost their chances of being able to sign him.

The Blades boss knows that Phillips will be more attracted to move to Leeds' Yorkshire rivals if they are in either the Champions League or Europa League. 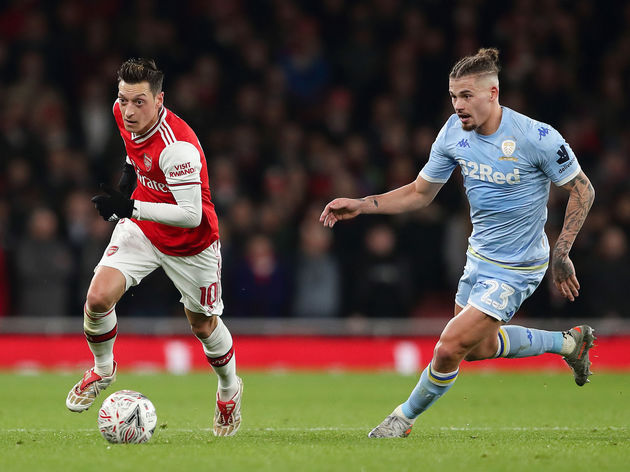 The 24-year-old signed a five-year-deal at Elland Road in September and wants to reach the ​Premier League with ​Leeds. However, if they fail to get promoted, then Phillips will be a highly wanted man and could leave in the summer.

Phillips' performances for Leeds, particularly against ​Arsenal in the FA Cup, have seen calls for him to be part of the England squad, despite playing in the ​Championship.

​The Sun report that Sheffield United are among the long list of teams interested, with ​Wolves and ​Burnley also keeping tabs on him.

​Sheffield United were held to a draw against ​Brighton on Saturday as they continued their search for a European spot.

They were unable to take advantage of ​Tottenham's loss to ​Chelsea and come to the end of the season, those two points may be the difference between qualifying for Europe or not. 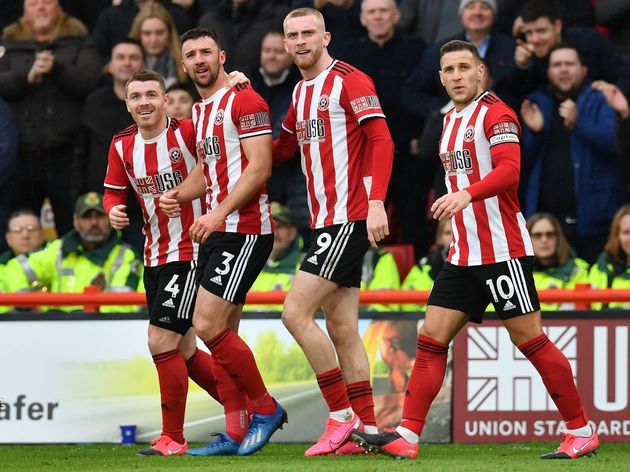 After the Blades' draw with Brighton, Wilder said that he is happy that the club are in a healthy position, but they're targeting more than just Premier League safety now.

"We're going to be a Premier League team next season. It's an enormous achievement. But we want more."

Sheffield United's next match sees them come up against Reading in the fifth round of the FA Cup, before hosting Norwich City in the Premier League as their search for European football goes on.