Sheffield United and Crewe Alexandra players participate in a minutes silence in memory of the victims of the Brussels terrorist attacks. 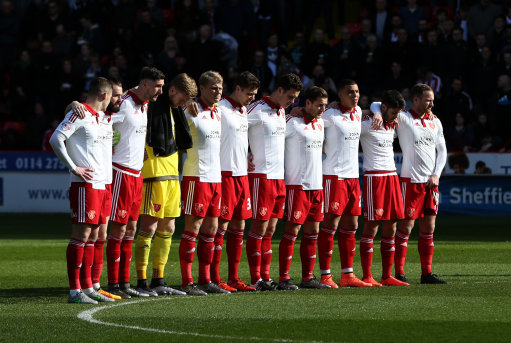 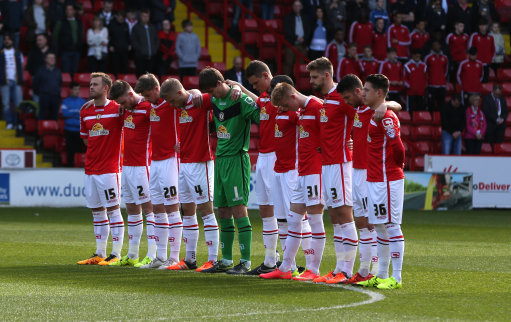 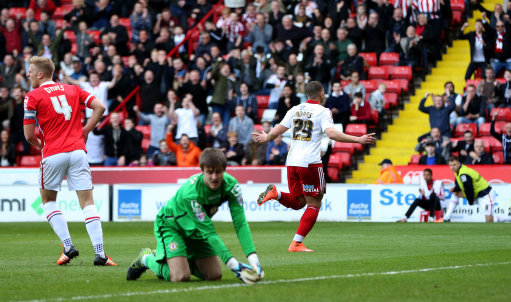 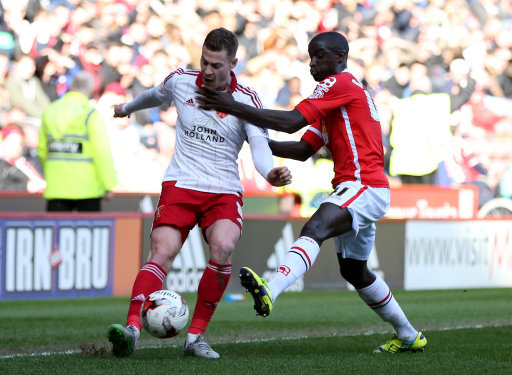 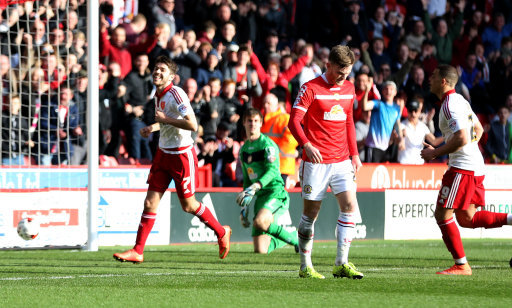 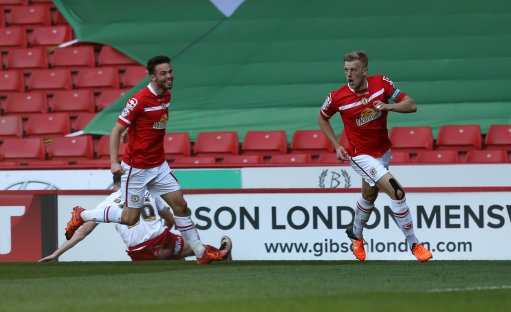 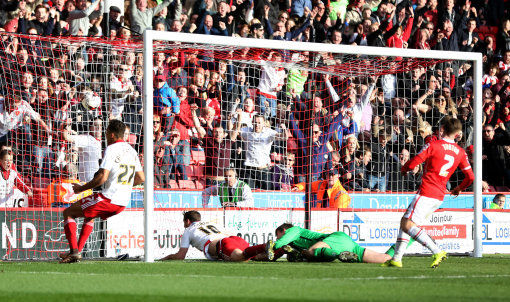