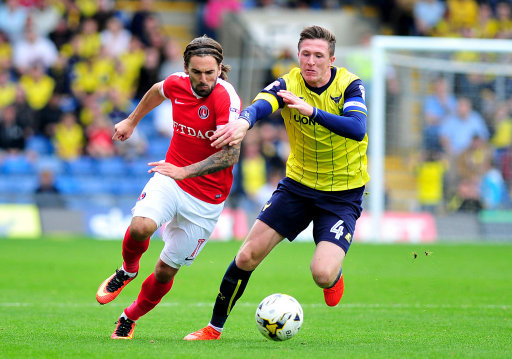 Lundstram, 23 has signed for Sheffield United for an undisclosed fee - believed to be half a million, and has penned a three year deal.

The midfielder joined Oxford from Everton in 2015 and had played over 100 games for the U's. He has also served Doncaster Rovers, Yeovil Town, Leyton Orient, Blackpool and Scunthorpe United on loan.

He didn't feature in the side which beat Stoke City last night but is likely to be part of the squad which travel's to Eastleigh this Friday night.