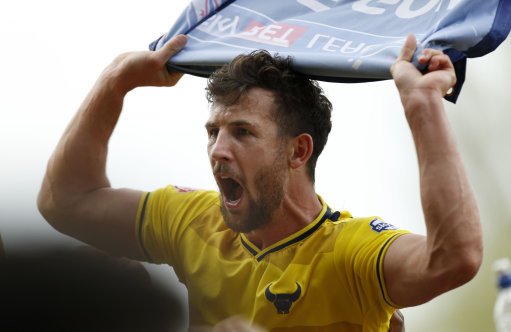 Wright, 30 has penned a two year deal with Sheffield United after being released by Oxford United and has teamed up with boss Chris Wilder for a third time having previously served during his tenure at FC Halifax Town and at the Kassam Stadium.

Wilder told sufc.co.uk;"This is the third time I have had Jake, I have a great insight into what he is about and I've always believed that he can play at a higher level. He was captain under me for a number of years; I'm looking forward to working with him again because he is a positive influence in the changing room."