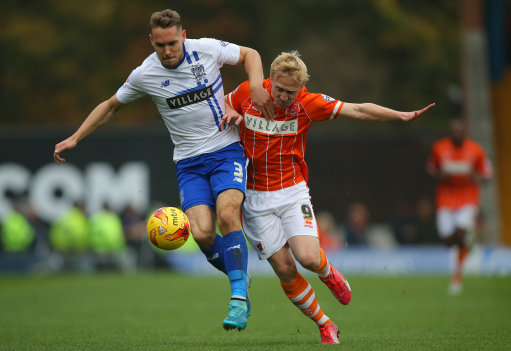 The customary summer transfer will officially open for all clubs in the Football League, though many have already snapped up bargains on a free transfer.

Sheffield United boss Chris Wilder has already dipped into the transfer market with the acquisitions of Mark Duffy, a free transfer from Birmingham City and Chris Hussey (pictured top left) from fellow League One side Bury.

Elsewhere they are rumours linking former Sheffield United defender Matt Kilgallon with a return to Bramall Lane following his release from Blackburn Rovers, though it is believed that Charlton too are chasing the centre-half. Meanwhile the Kyle McFadzean saga continues. He has recently handed in a transfer request at MK Dons and believed to be interested in a move to his former S2 club but Dons boss Karl Robinson is keen not to sell to his League One rival.

Only time will tell whom United will bring in next but the Blades require more defenders and an attacking midfielder before the season starts on 6th August.