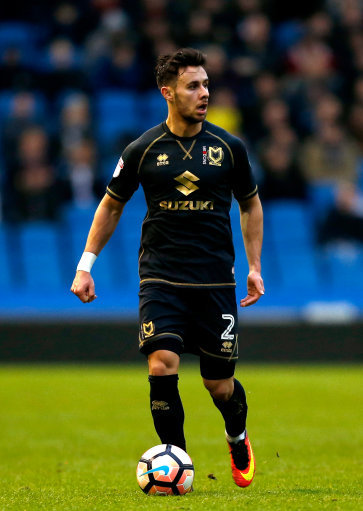 Baldock, 24 signed for Sheffield United yesterday on a three year deal and signing from League One side Milton Keynes Dons on a undisclosed fee.

The defender made 42 appearances for the Stadium:MK club last season and in following the footsteps of Ched Evans, Nathan Thomas and Enda Stevens, becomes Blades boss Chris Wilder's fourth summer signing thus far ahead of next season's Championship campaign.

Upon signing for the Blades, Baldock told sufc.co.uk; "I'm absolutely delighted to have signed and committed my future to this impressive club."