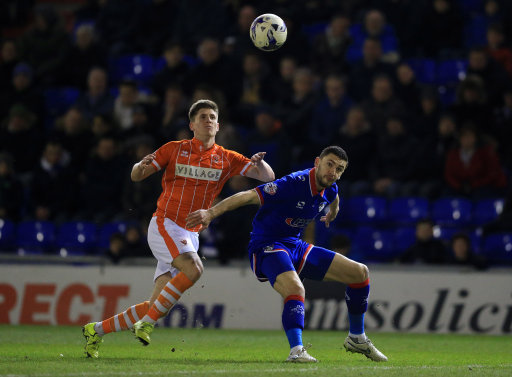 Wilson started his career with Bristol City prior to his move to Boundary Park, he has also played in red and white stripes for Brentford and Cheltenham Town in loan spells.