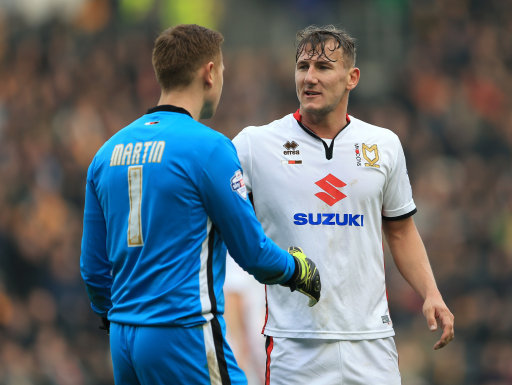 Despite Wilder already adding to his defensive back four with Chris Huusey and James Wilson (yesterday) arriving from Bury and Oldham Athletic respectively, the new chief is eager to make McFadzean his priority signing.

However the 29 year old former SUFC Academy player hasn't trained with the Dons since handing in a transfer request but United will not be held to ransom but will make his best efforts to see him in the starting line-up when the new season starts at Bolton on 6 August.