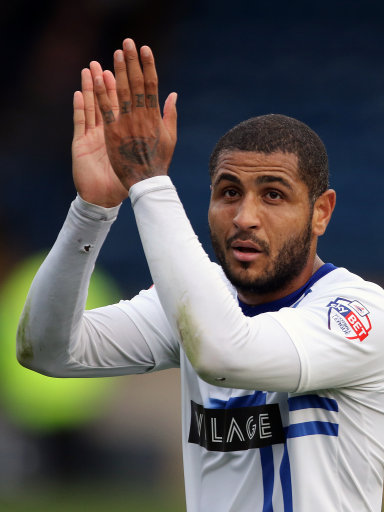 Clarke, 31 could be allowed to leave League One rivals Bury after their manager David Flitcoft looks set to inflict a belt-tightening exercise and could allow his top striker, whom netted 18 goals last season leave Gigg Lane.

Blades boss Chris Wilder has hinted that he wishes to bring in one-more forward as part of his re-building with a new striker having a physical aspect of his game.

Wilder told the Sheffield Star: “Everybody knows that we’re looking for a powerful striker, just something a little different to what we’ve already got. There’s a list of names and, yes, some of those we’ve looked at a little bit more than others. But that’s all they are at the moment; names on a list.”

“Ideally, we’d like a big strong lad, who knows the league and has proved he can get goals in it,” Wilder added. “But, like I say, there might be some who don’t fit all of those criteria but who we think can still do the job"