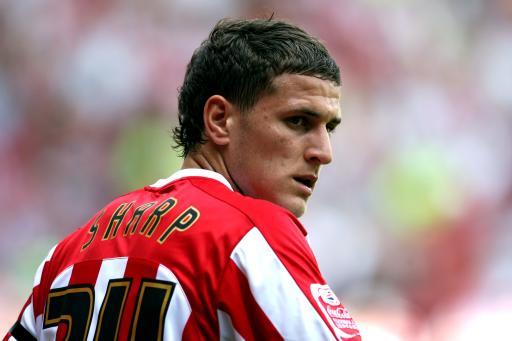 Following his strike at home to Bradford City in the 3-0 victory on Easter Monday, the Blades striker has now notched 199 professional goals since netting his first in February 2005. This was in a 3-1 defeat at Chester was on loan at the now defunct Rushden & Diamonds.

He had joined the Diamonds on loan from the Blades, and it is also there were he netted his first career hat-trick on 16 April (against Boston United). This is only one of two hat-tricks he has scored in his career. The only other time was for Sheffield United on 16 August 2008 at home to Queens Park Rangers.

Today the Blades travel to MK Dons before hosting Chesterfield a week tomorrow for the final fixture of the season. A goal for Billy in either of these fixtures will give him his 200th career goal.