Owing to last year's Boxing Day fixture suffering the effects of a frozen pitch, the Blades visit to Wigan Athletic was postponed and leaving their 2-1 defeat at Port Vale as their last fixture on this festive day. When the game at the DW Stadium was eventually played, United came from three goals behind to draw 3-3 at Wigan.

United had to wait five years from their formation to play a professional fixture, and it came with defeat at West Brom. Their first victory was in 1896 - a 2-0 home victory over Sheffield Wednesday.

This weekend's opponents Oldham have shared two previous meetings, both at Bramall Lane. The meeting in 1910 was the very first between the two clubs; Oldham came away with a 2-1 victory. The second meeting on this day came most recently in 2013, sharing a 1-1 draw. 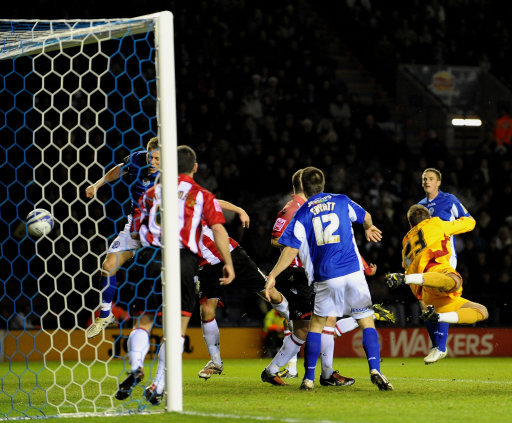 Whilst fixtures may have been set out, the British weather has always been a gamble with some of United's Boxing Day festivities falling foul for different reasons. Lists of postponed clashes are as follows;