Up Next: Walsall (H) 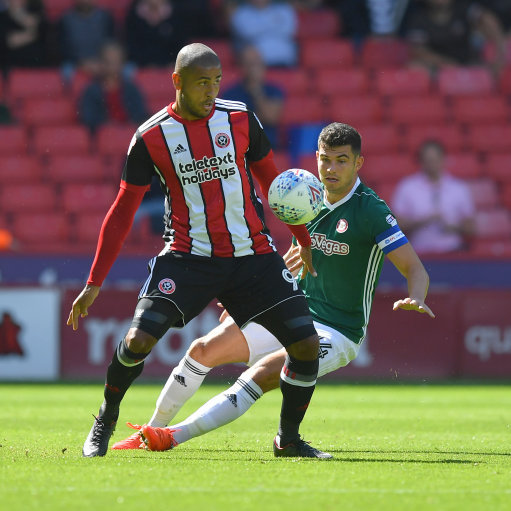 Walsall stunned League One leaders Sheffield United as they ended the Blades' six-game winning streak with a 4-1 thumping. It was the Saddlers' third victory over the Blades this season, having won at Bramall Lane in both the league and EFL Trophy.

United almost led inside four minutes, 17-goal top scorer Billy Sharp crashing a shot on the turn against the bar from 12 yards. But Walsall went ahead a minute later, Amadou Bakayoko's accurate finish finding the bottom corner from Joe Edwards' through ball.

The Blades levelled on 10 minutes; however, Jack O'Connell nodding home from close range after Ethan Ebanks-Landell headed a far-post free-kick back across goal. After a quieter spell, Walsall regained the lead on 58 minutes as Jason McCarthy played a neat one-two with Bakayoko before trickling a shot past Moore at his near post.

Edwards sealed the points on 67 minutes, surging into the area before wrong-footing Moore with another near-post finish. Moore did not cover himself with glory for any of Walsall's goals and completed his nightmare day on 77 minutes, bringing down George Dobson for a penalty which Erhun Oztumer coolly converted.

It is likely that Blades boss will use this fixture to rest his more vital players ahead of a trip to the Riverside Stadium this Saturday. Therefore we would expect Jake Eastwood to star in goal, in place of Jamal Blackman. Lafferty and Wright may feature in defence whilst in attack, Lavery may also feature.

Saddlers boss Jon Whitney made five summer signings, and these may all feature against the Blades at Bramall Lane. As well as capturing James Wilson on a season's long loan deal from Sheffield United, the Midlands club have also signed Mark Gillespie (from Bury), Nicky Devlin (Ayr United), Luke Leahy (Falkirk) and Jon Guthrie (Crewe Alexandra) - all on a free transfer. 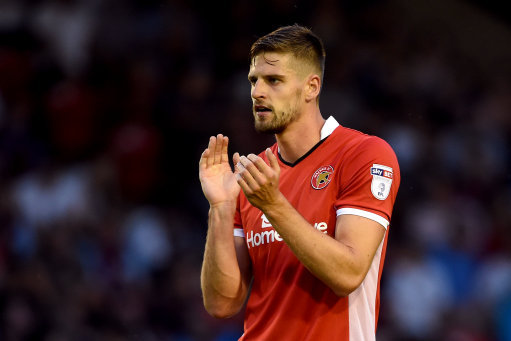 Last Season: As we all know, Walsall were the only team who could break down Sheffield United, and along with a victory in the Checkatrade Trophy won all three fixtures against the Blades. In League One, they finished 14th in table.

Pre-Season: Walsall had a very disappointing pre-season, winning just one of their 7 fixtures. They won 2-1 at Chester and their next only notable fixture was a 0-0 draw at home to Aston Villa.

We've Seen You before: The Saddlers could name two former Blades to play against them. On loan defender James Wilson, should he be given permission by Chris Wilder to feature, and Belgian midfielder Florrent Cuvelier.